Vodafone calls for use of IoT to meet net-zero targets

Vodafone is urging the UK government to deploy IoT and 5G technologies to help it meet its net-zero environmental target.

In a joint report with WPI Economics, Vodafone calls on the government to put the fast deployment of digital technology at the core of its forthcoming net-zero strategy.

The research shows that the adoption of technology in manufacturing, transport and agriculture could reduce the UK’s overall emissions by as much as 4% a year (17.4 million tonnes of CO2e), the equivalent of the annual emissions of the north east of England.

Digital technology could also play a key role in helping the government reach its goal to slash emissions by 78% by 2035, before achieving net zero by 2050, the report finds.

The report examines how existing technology, such as the IoT and 5G, could reduce greenhouse gas emissions in three key sectors: agriculture, manufacturing and transport.

The report finds in manufacturing, 3.3 million tonnes of CO2e could be saved annually, the same as the emissions produced in the manufacture of almost 600,000 cars. Digital technology such as artificial intelligence (AI), machine learning and smart buildings could cut emissions in smart factories through faster and more efficient production lines and increased energy efficiency.

In agriculture, 4.8 million tonnes of CO2e could be saved annually, the same as the emissions produced in the production of three billion pints of milk. For example, smart sensors enable improved monitoring of crops, soil, fertiliser, feed and water, improving resource efficiency and reducing waste.

The report highlights that every part of the UK would see the benefits from such technology. In towns and cities, most of the carbon savings from digital technology (87%) could come from transport; while in the countryside, 38% of the savings could come from the digitalisation of agriculture.

Historic manufacturing heartlands could be transformed as factories of the future adopt 5G and IoT technology to improve productivity, efficiency and safety, considerably boosting economic output.

“Significantly reducing emissions from traditionally carbon-intensive sectors – such as manufacturing, transport and agriculture – is one of the biggest opportunities of the next decade,” said Andrea Donà, chief network ifficer for Vodafone in the UK. “Businesses and government must work together to drive the adoption of technology that will maximise efficiencies and help the UK decarbonise more rapidly to meet vital environmental goals. At Vodafone, we’re committed to ambitious net-zero targets and to helping our business customers to reduce their carbon footprints through our technology.”

Susanne Baker, associate director at TechUK, added: “It is critical that government, regulators and business work together to fight climate change and achieve net zero by 2050. Digital technology has a huge potential to help us achieve our climate goals. Digital is already emerging as a key tool to support the net-zero transition and, as this report shows, existing digital technology can have an even more significant impact in reducing our carbon footprint across the economy.”

The report follows Vodafone UK’s recent announcement that its entire operation – including its mobile and fixed networks, data centres, retail stores and offices – is now 100% powered by electricity from certifiably renewable sources. This is an important next step in its commitment to achieve net zero for its UK operations by 2027 and across its full carbon footprint, globally, by 2040.

Vodafone has also committed to help its business customers save 350 million tonnes of CO2e globally by 2030. Over the last year, it estimates that around 54% of its 123 million IoT connections directly enabled customers to reduce their emissions. 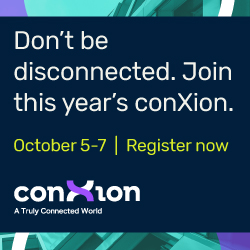 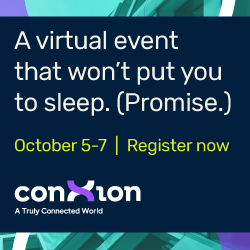 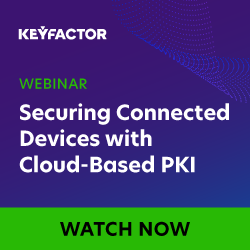 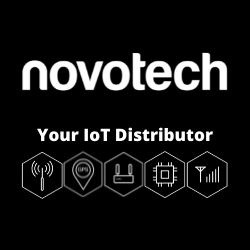 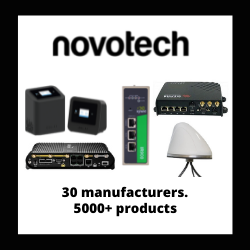