The 5G mobile private network (MPN), with its fast speeds and low latency, will assist in the development of driverless vehicles at the site.

The MPN, which will provide 5G and 4G connections, could help Horiba Mira’s clients – from start-ups to established vehicle makers –accelerate the development of autonomous driving technologies, such as vehicle-to-vehicle and vehicle-to-infrastructure communications.

In other words, vehicles will able to talk to each other, traffic signals and centralised traffic management systems in real time, enabling them to react immediately to accidents and other emergencies.

“Our 5G technology makes self-driving vehicles on our roads not just a possibility, but a reality,” said Anne Sheehan, business director at Vodafone. “This mobile private network will play a huge role in supporting Horiba Mira’s cutting edge work on the development and testing of driverless technologies.”

The 5G MPN at the testing centre builds on and complements Vodafone’s work with Midlands Future Mobility to help enable the development of self-driving vehicles across the UK’s West Midlands. Vodafone has also been deploying 5G MPNs at other industrial sites across the country, from Centrica’s gas plant in Yorkshire to Ford’s factory in Essex.

Horiba Mira has its roots in two organisations from opposite sides of the world. Mira started life in 1946 as the Motor Industry Research Association, the research and development organisation for all motor vehicle manufacturers in the UK at the time. Over successive decades, Mira’s work expanded into other related areas such as testing automotive and railway safety systems.

Now Mira is part of Horiba, a Japanese company that specialises in medical and industrial measuring equipment, and Horiba Mira’s work in automotive engineering extends to electric vehicles and automotive cyber security. 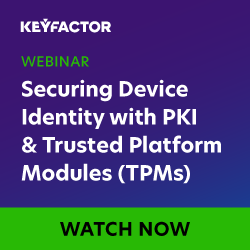 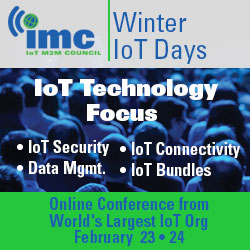