Windows 11 IoT Enterprise will, said Coco, deliver new features and functionality that will enable the Windows for IoT ecosystem to build innovative and modern devices.

An interesting features of the Windows 11 IoT Enterprise operating system is the new user interface. The design and sounds are said to be modern, fresh, clean and beautiful, bringing a sense of calm and ease.

“Accessible technology is a fundamental building block that can unlock opportunities in every part of society,” said Jeff Petty, Windows accessibility leader. “A more accessible Windows experience has the power to help tackle the disability divide, to contribute to more education and employment opportunities for people with disabilities across the world.”

Microsoft says it continues to address the unique needs of the IoT industry by offering Windows for IoT Enterprise LTSC and the long-term servicing channel of Windows Server, which today is Windows Server IoT 2022. Each of these products will continue to have a ten-year support lifecycle.

“We remain committed to the ongoing success of Windows for IoT, which is deployed on millions of intelligent-edge solutions around the world,” said Coco. “Industries such as manufacturing, retail, medical equipment and public safety choose Windows for IoT to power their edge devices. There are many benefits of developing on the platform.”

These benefits, he said, included creating locked-down, interactive user experiences with natural input, providing security and enterprise-grade device management, and allowing users and partners to build products that were made to last. 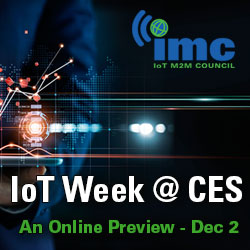 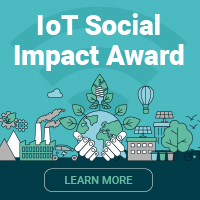