The Aerotor Apus 15 system includes internal combustion engine (ICE) or fully hybrid (electric motor and ICE) models, and is designed for high flight speeds, long endurance and heavy payload lift. It can be utilised in both military and commercial applications, and initial versions are being developed for the Israel Defence Force (IDF), which will begin testing the UAVs later in 2022.

ePropelled’s SG750 starter generator and iPS750 intelligent power system will help the Apus 15 reach up to ten hours of flight with less reliance on battery performance. The UAV can start a combustion engine remotely, which provides flexibility to switch between ICE and electric modes while in flight, maximising efficiency and speed as needed for a given application.

“This is the first time a multi-rotor quadcopter aircraft has had a hybrid assembly, which allows switching between an internal combustion engine and an electric motor during flight – similar to the hot-swap that a hybrid car can do on the road,” said Raz Geva, co-founder and CEO of Aerotor, “Our vision is to provide the next “light-duty truck” solutions as the game changer of the autonomous multirotors market.”

“Electric starter generators and intelligent power systems will play an important role in enhancing UAV performance and making them better suited for everyday use,” said Kenny Grewal, head of UAV at ePropelled. “These innovations can make UAVs a reality for a wide range of in-air applications, both commercial and military, to provide alternatives when land- or water-based transport is not a viable option.” 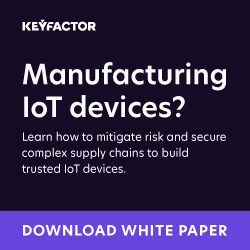 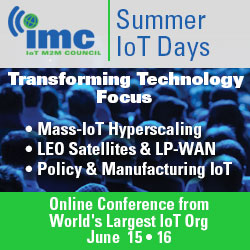 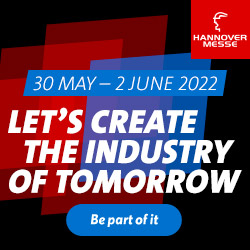 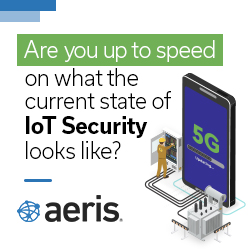 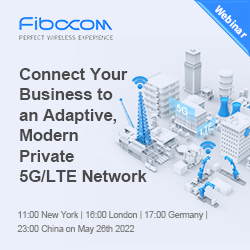