There are more networking options than ever before for connecting embedded devices in the field – from traditional cellular, to 5G, to new low-power/low-cost options, to micro satellites. This session will cover the range of options for different applications requiring a wide range of performance in terms of bandwidth, latency, geographic coverage, subscription/billing management, cost, and more. 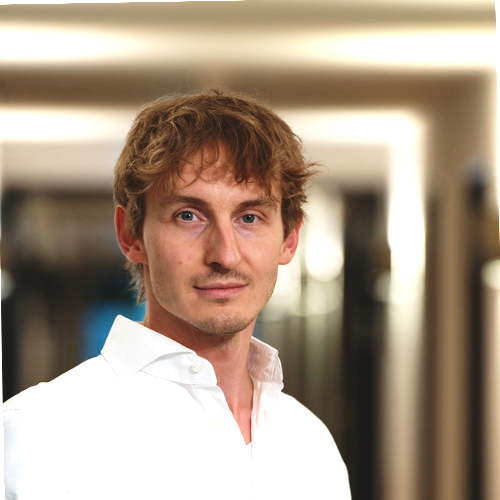 Arne Aßmann is the Head of Strategy and Business Development at 1NCE. Prior to 1NCE he worked over 9 years as Analyst and Consultant for the research Company Statista to serve enterprise clients in the telco, media and IT sector. Arne produced market forecasts, business cases and developed go-to-market strategies. His industry focus and specialization is on M2M and IoT.

In his role at KORE, Steven leads product management in delivering KORE’s Licensed and Unlicensed IoT Connectivity Service offerings, Platform and Data Services, and Healthcare vertical solution enablement. Over his 30 year telecommunications career, Steven has specialized in wireless and optical network technologies and has filled individual and leadership roles spanning product management and marketing, sales and business development, and software engineering. Steven has authored multiple cellular and optical network patents during his career and holds a BA in Computer Sciences from the University of Texas. 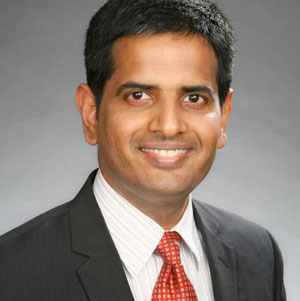 Ajay Rane, VP Business Development at Sigfox brings over 25 years of experience to this role where he is responsible for strategic semiconductor and module partner growth, and recently led the partnership with GCT Semiconductor for the world’s first Sigfox + Cellular hybrid chipset.
Before joining Sigfox Ajay was V.P. Marketing & Business Development at MBit Wireless, a LTE Chipset company. In 2006 Ajay joined Solarflare Communications, a leading 10Gigabit Ethernet Chipset manufacturer where he was the General Manager for the 10Gigabit PHY business, which was acquired by Marvell Semiconductor. In this role Ajay defined the product requirements and launched the world’s first 10GBASE-T LAN on motherboard (LOM) for servers, enabling 10Gigabit connectivity over existing Cat5e cable.
Ajay started his career at Intel Corporation where he held various roles including Flash Memory engineering, as well as marketing and business development roles in the server, Wi-Fi, and WiMAX business units from 1995 to 2006. While there, Ajay launched Intel Centrino, world’s first laptop chips with integrated Wi-Fi connectivity.
Ajay holds a BS from the University of Mumbai, an MS in Electrical Engineering from the University of Houston, and an MBA in Management from the University of California.