Home / Events / Past Events & Webinars / The Future of LPWAN

The Future of LPWAN

LPWANs are exploring opportunities in major markets like asset tracking, building management, smart cities, smart agriculture, and more. These opportunities could have a huge impact on our world—from helping to feed the global population, to reducing the amount of water consumed, to cutting back on energy consumption, and so much more. LPWANs power real applications, because they allow companies to get data back from sensor networks and make more efficient decisions about how to utilize resources. In this webinar we will explore current and future applications for LPWAN as well as predictions on the future of what Low Power Networking will offer.

Robin Duke-Woolley is one of the best-known and most respected names in machine-to-machine (M2M) communications, with over 20 years’ experience as an analyst and consultant in telecommunications. Beecham Research combines successful business experience, and extensive analysis expertise in both research and consulting practices. The company operates globally and has research partners in many parts of the world. 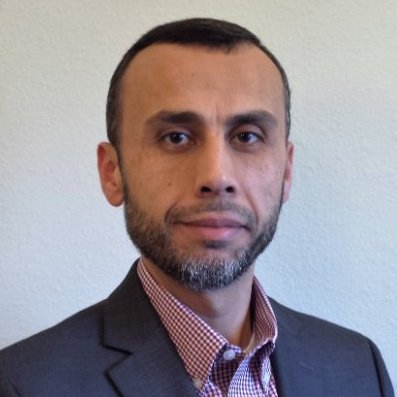 Fakri Sadeh is a business and technology leader within the wireless industry. With over 20-years of experience developing and executing aggressive network deployment and operations strategies that achieve significant improvements in the profitability and efficiency of wireless networks and emerging technologies, including: IoT, 5G, LTE, RAN, DAS, Small Cells and Wi-Fi, across the United States. Fakri has held leadership roles with major telecommunications carriers ranging from Area and Regional Director of Technology Planning to RAN RF Engineering Director, and a National Director of DAS and Small Cells.

Prior to joining Sigfox USA, Fakri was the National Director of DAS at American Tower, and before that he led T-Mobile’s largest market wireless network, by revenue. Before joining T-Mobile, Fakri led the Engineering organization for MetroPCS in the southeastern part of the US. Previously, Fakri spent over 7 years at Cricket Wireless where he led the engineering and deployment of several full-scale CDMA, EVDO and LTE networks across the US, including Chicagoland, the largest single wireless network deployment in the Telecommunications industry. Earlier in his career, Fakri held engineering positions at NEC, Nortel, ICON, Sprint, and Verizon.

In Fakri’s current role as Vice President of Networks, Fakri drives a unique balance of creativity, quality, and cost efficiency in the engineering, deployment and operation of Sigfox’s nationwide IoT network, while managing high-performing teams.

Fakri holds both a bachelor’s degree in electrical and wireless engineering and an MBA from the University of Texas.